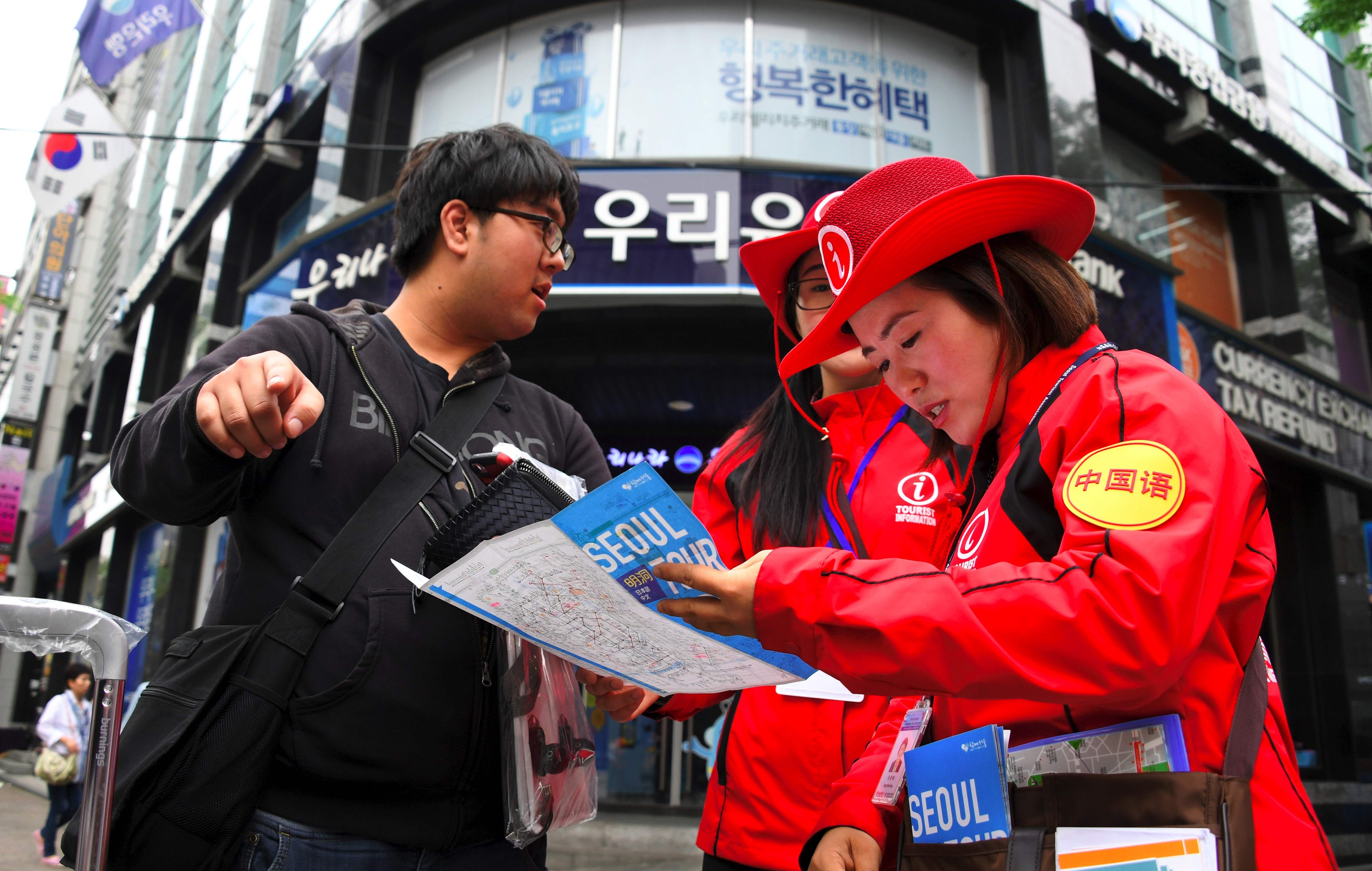 The first Chinese tour group will arrive in Jeju Island today since Beijing punished Seoul over the deployment of the THAAD anti-missile defence system in South Korea.

China sees the powerful radar deployed with THAAD, which can penetrate deep into Chinese territory, as a proxy to track Chinese missile systems. They also dispute its defensive utility as it doesn’t stop all North Korean missile types.

In response, Beijing imposed undeclared “grey sanctions” on Seoul—mostly boycotts of South Korean products. As a result, Lotte supermarkets—which gave land for THAAD—has had to close 79 of its 99 supermarkets in China. Hyundai car sales slumped by 64% in one month alone, eventually forcing a pull-out. Tourist numbers crashed 50% from 47% of all tourists in 2016.

New pragmatic President Moon Jae-in is aware China is worth over $100 billion to the South Korean economy and is busy trying to normalise relations again. Mr Moon may well be tempted to compromise on THAAD if it is the price to pay for economic growth.