On June 14, Russia‘s Lower House, the State Duma, passed a bill that will see the demolishing of thousands of 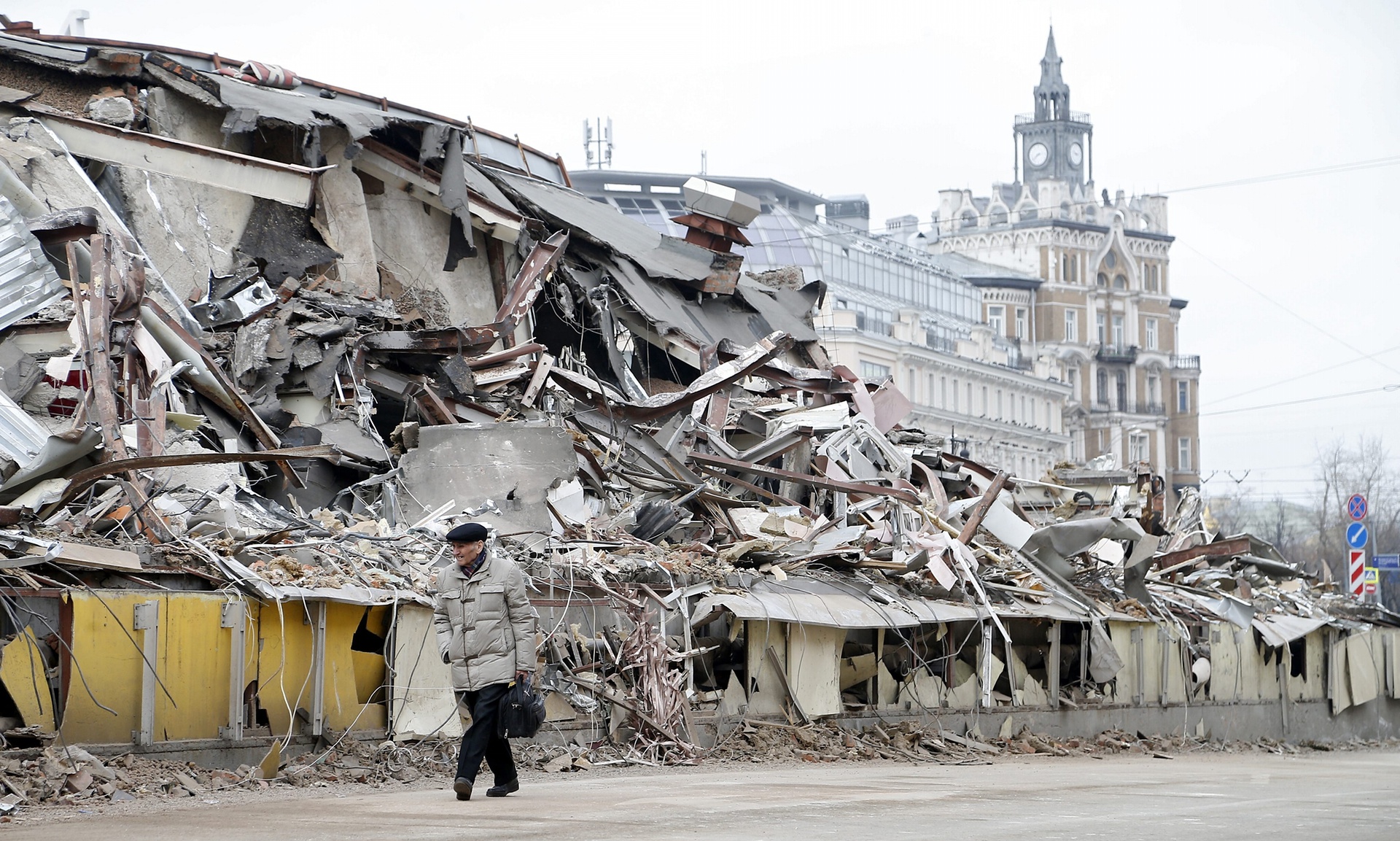 On June 14, Russia‘s Lower House, the State Duma, passed a bill that will see the demolishing of thousands of Soviet-era apartment blocks, forcing an estimated 1.6 million Russians to resettle. The upper house is expected to confirm the decision today.

The bill, which is backed by President Vladimir Putin, has caused unusual controversies and even protests in Moscow. Although residents would be compensated for having to relocate, many fear that they’d have to move to undesirable or far away corners of the Russian capital.

Proponents of the move, including Moscow’s mayor Sergei Sobyanin, argue that the renovations are overdue, as the flats are old and often dilapidated. But critics, like key opposition figure Alexey Navalny, claim that the true motivation of tearing the buildings down is to make room for new – expensive – real estate.

With recent anti-corruption having attracted tens of thousands of protesters throughout Russia, authorities would be well advised to carry out the demolitions in a transparent manner.