8M protests in Chile over class division to begin today

Photo: Marcelo Hernandez/Getty Images One million Chileans will commemorate International Women’s Day today by marching in Santiago. They are demanding 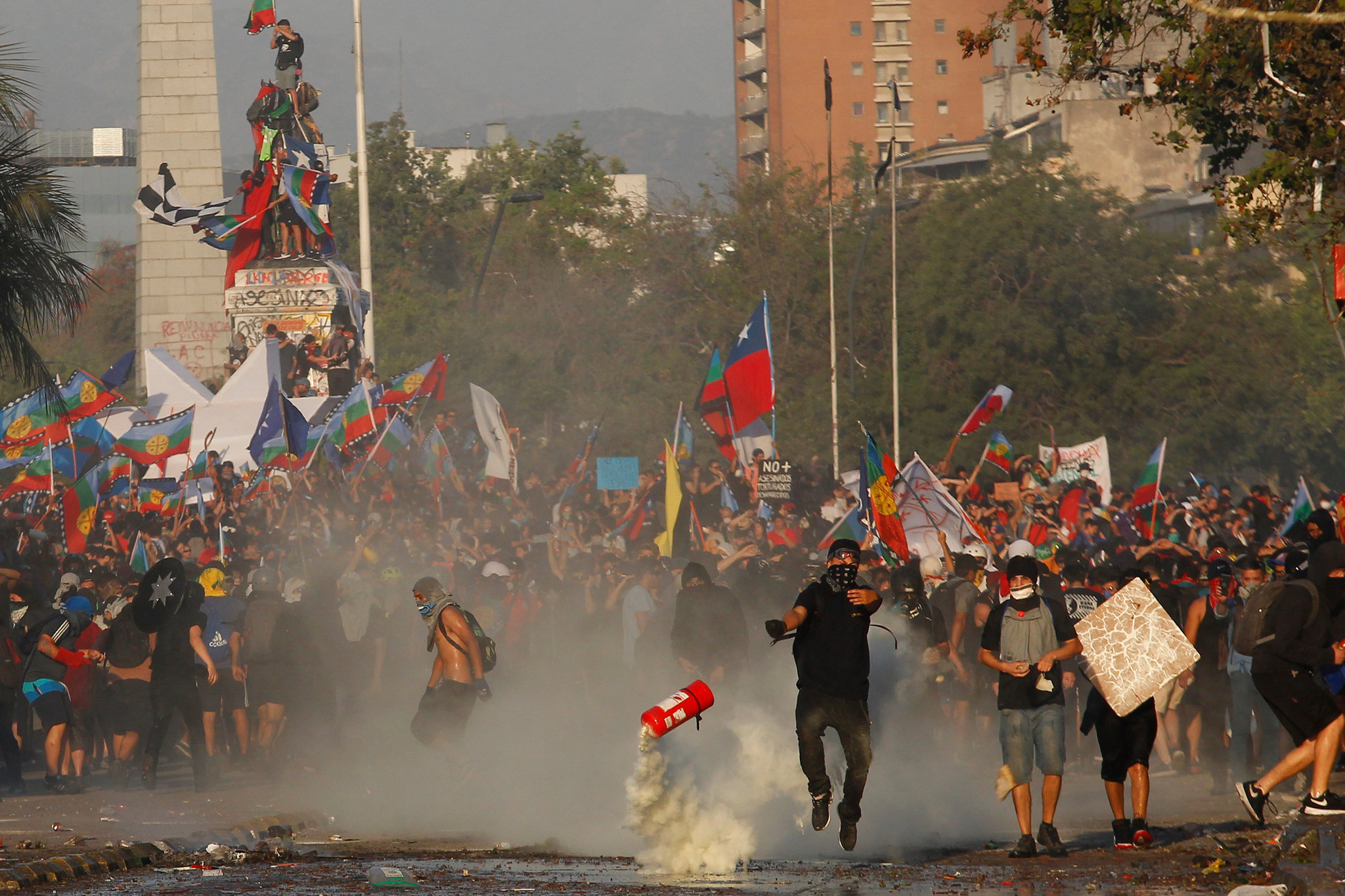 One million Chileans will commemorate International Women’s Day today by marching in Santiago. They are demanding greater participation in writing a new constitution, equal pay, greater access to abortion and an end to domestic violence.

Thousands have taken to the streets since October to call for systemic changes that would redistribute wealth to the poor. Initially sparked by opposition to a rise in the cost of public transport, the protesters have demanded a new constitution and more public funding for healthcare, education and pensions.

In response, President Sebastian Pinera promised to hold a national vote next month on establishing a new constitution. Though this eased the tension somewhat, the violence erupted again last week as protesters forced the shutdown of some bus and metro lines. The clashes resulted in over 280 arrests and 76 police injuries.

With today’s protest aligning itself to the wider reform movement, and Pinera already having shown his willingness to concede to the pressure, expect the march to trigger more demonstrations in the lead up to the national vote.