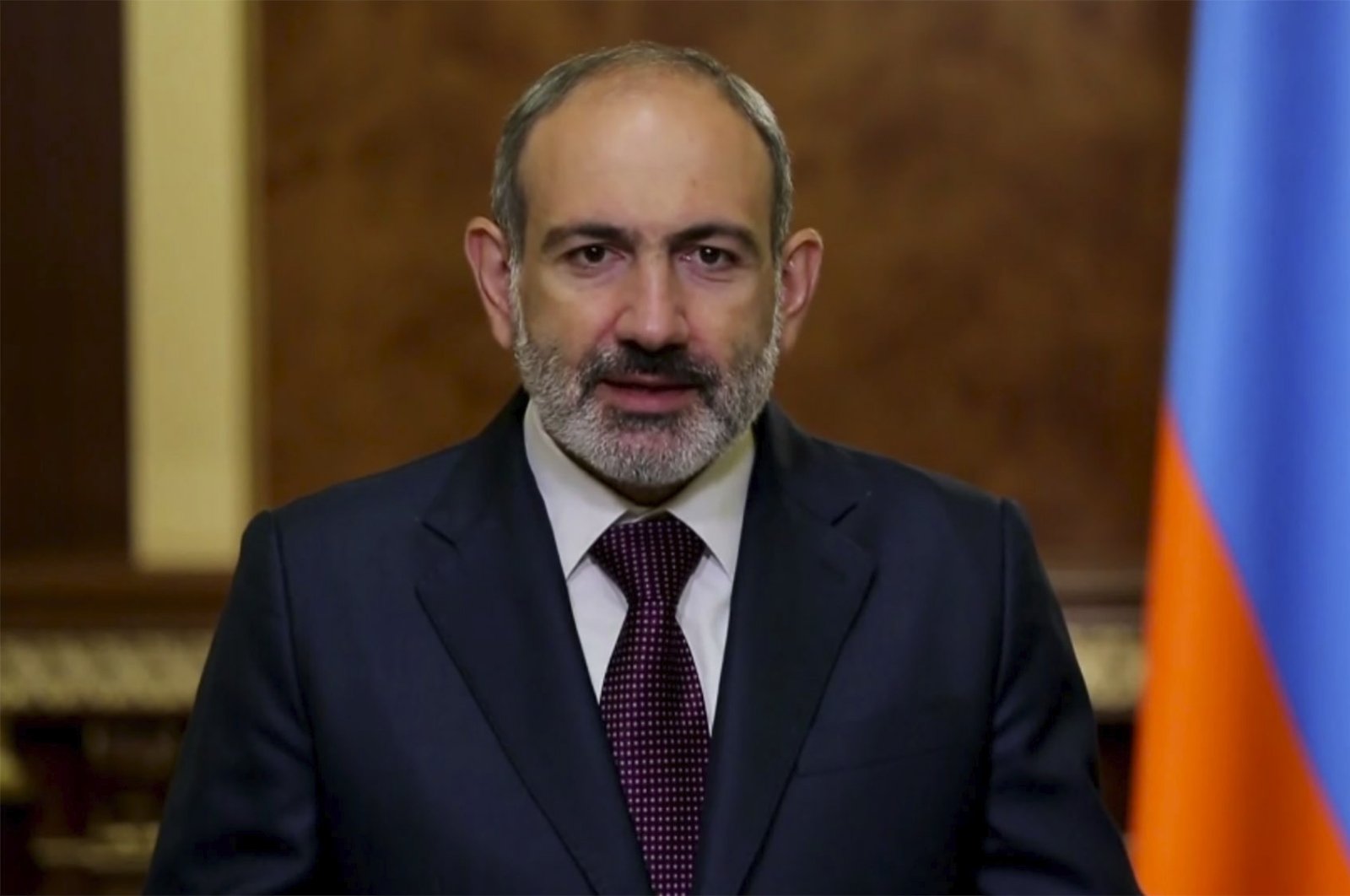 Armenian Prime Minister Nikol Pashinyan was scheduled to meet with Russian leaders in Moscow today to discuss the aftermath of the Nagorno-Karabakh war. However, Pashinyan’s visit has been cancelled and the meeting moved online, after the Eurasian Economic Union meeting originally expected to convene in person tomorrow was switched to videoconference.

The Caucasian country suffered a major defeat in the Nagorno-Karabakh conflict, thus surrendering strategic cities to neighbouring Azerbaijan. Pashinyan, who is being pressured to leave office for his mishandling, will seek diplomatic assistance from Russia, the region’s largest peacekeeper. Nevertheless, Putin’s distrust of the western-style Pashinyan administration has slightly weakened the strong ties between Russia and Armenia.

Despite the security alliance between Moscow and Yerevan, President Vladimir Putin kept good relations with the authoritative Azerbaijani President Ilham Aliyev, who assured Putin that Armenian Orthodox churches in Karabakh will be protected. Russia’s mediative role in the ceasefire agreement suggests that it is determined to maintain its influence in the South Caucuses to oppose the Turkish presence in the region. Turkey, which supports Azerbaijan, will likewise push its own interests. Presuming that Russia will be less willing to continue aiding Armenia militarily, Pashinyan will possibly move towards the likes of EU.