In a bid to unlock its next bailout instalment, Greece’s parliament will start voting on stricter austerity reforms on Wednesday. 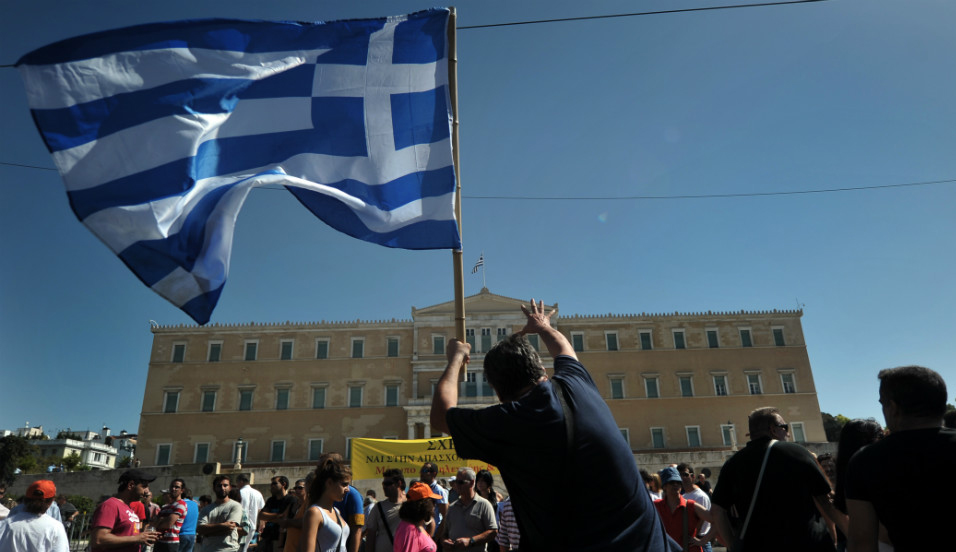 In a bid to unlock its next bailout instalment, Greece’s parliament will start voting on stricter austerity reforms on Wednesday. With control over 153 out of 300 lawmakers, Prime Minister Alexis Tsipras expects to pass the legislation during a final vote on Thursday.

Six months of terse negotiations between Greece and its international creditors has resulted in an agreement on further pension cuts, a reduction in the tax-free threshold and liberalising Sunday trading. If these changes are passed, Eurozone finance ministers will approve Greece’s next bailout instalment on May 22, just in time for a $6.4 billion debt repayment in July.

While lawmakers debate the changes on Wednesday, the country’s largest public sector union, ADEDY, will hold a nationwide strike to voice their dismay at further austerity

Tsipras might be concerned about his popularity ratings—which have plummeted from 60% to 16% in just two years—but he’s also under pressure to push ahead with the reforms. With the $94 billion bailout program coming to an end in August 2018, the prime minister is hoping that the latest measures will convince private lenders to inject much-needed liquidity into Greece’s economy when Athens returns to the bond markets next year.