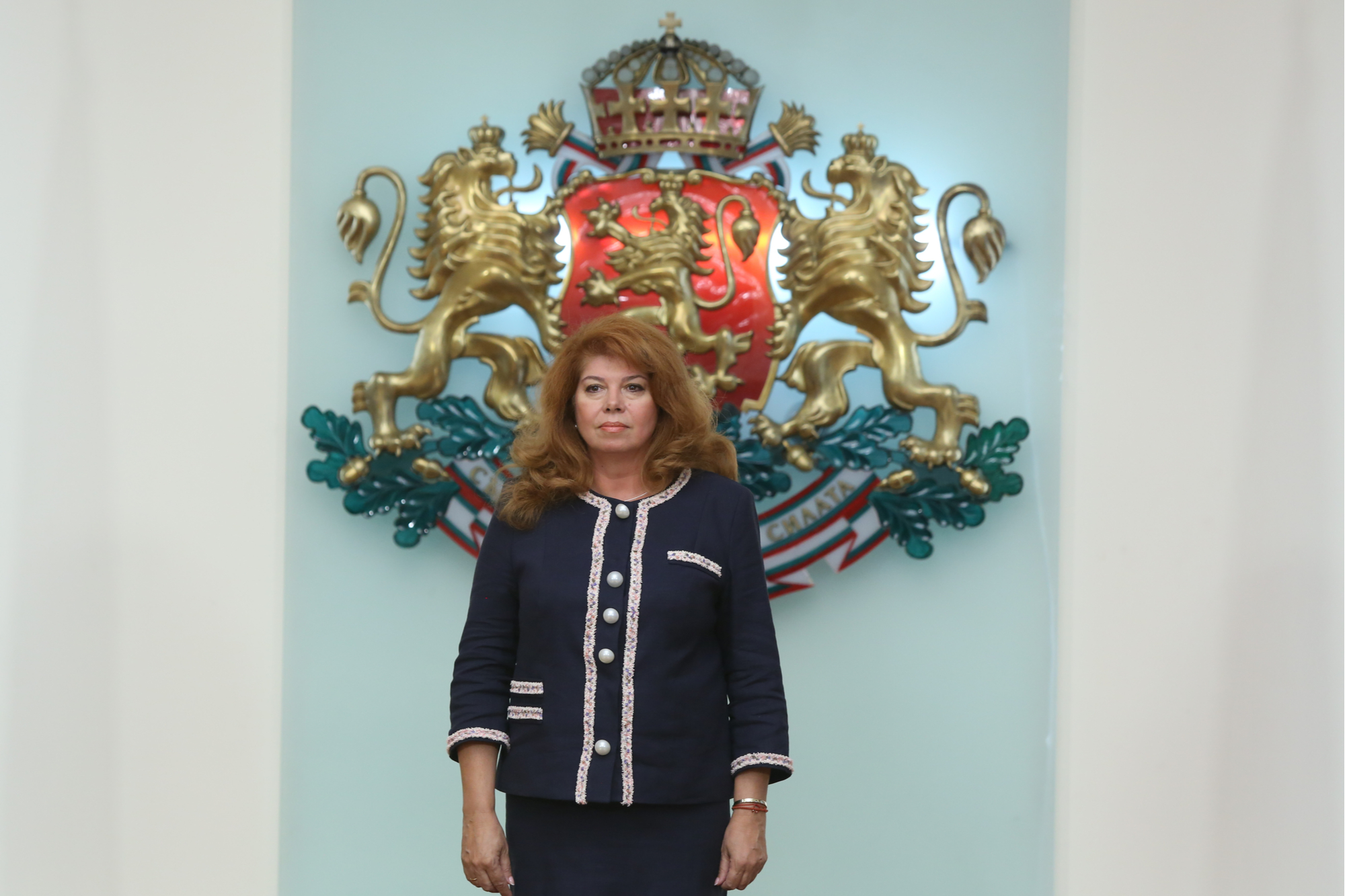 Iotova’s plans to visit the Ivan Mihajlov Cultural Center, which promotes Bulgarian-Macedonian shared heritage. Last year, Bulgarian President Rumen Radev received a letter from the Center claiming repression and persecution of Bulgarians in North Macedonia. He responded by convening a national security meeting which allowed him to increase support amongst hardliners against Skopje’s EU membership aspirations. This resulted in Bulgaria sustaining a veto on the launch of Macedonian EU accession talks, which began in 2020. Bulgaria maintains demands for North Macedonia—including that its constitution contain explicit references to Bulgarians living within its borders—that must be met before it will allow EU accession talks to begin.

Radev is at loggerheads with his country’s recently elected Prime Minister, Kiril Petkov. Petkov supports lifting the veto and has begun thawing relations with Skopje, including reinstating commercial air travel. Despite Petkov’s likely continued efforts to grow relations with Skopje—especially economic and infrastructure—the block on EU accession talks is likely to continue. Political corruption, an issue that brought Petkov to power, still plagues Bulgaria, and he will likely be forced to prioritize this issue over international affairs.

*Update 04/16/2022: The Bulgarian delegates were met with protests demanding the recognition of the Macedonian minority in Bulgaria. Police were sent to the city of Bitola, where the Ivan Mihajlov Cultural Center is located, to protect the Bulgarian diplomats. Read more here.