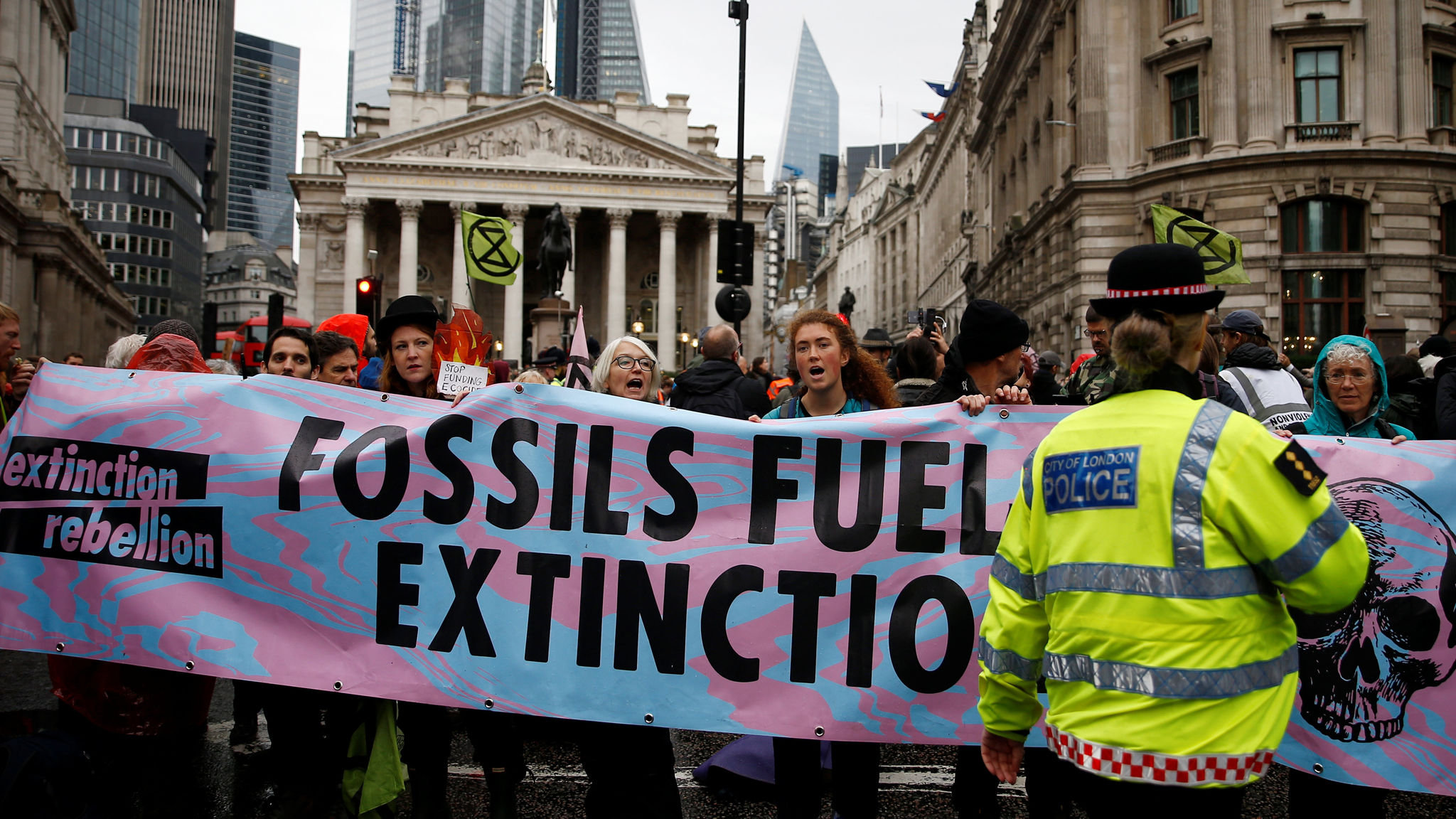 Their goal is to pressure the government to issue a moratorium on fossil fuel projects. Although Prime Minister Boris Johnson previously expressed ambitions for 100% clean energy by 2050, climate policy is being sidelined due to the Ukraine invasion. As global oil prices have risen to their highest levels in 14 years, Johnson claimed the UK needs greater energy self-sufficiency and proposed an increase of oil extraction in the North Sea.

In response, protestors disrupted ten critical oil terminals across Britain in order to block fuel supply. A JSO spokesperson claimed today’s blockade will be “more disruptive than ever,” with upwards of “1,000 protestors willing to be arrested.” Protestors expect local petrol stations to dry up due to fuel blockades within 72 hours.

In the short-term, protests will inconvenience fuel retailers, causing supply diversions. However, increased police response will likely end the protests before they make a significant impact. In the long-term, expect Johnson to continue pursuing domestic oil extraction to wean off of Russian supplies. While his clean energy policies are flawed, expect Johnson to continue investing in nuclear, solar and offshore wind energy.