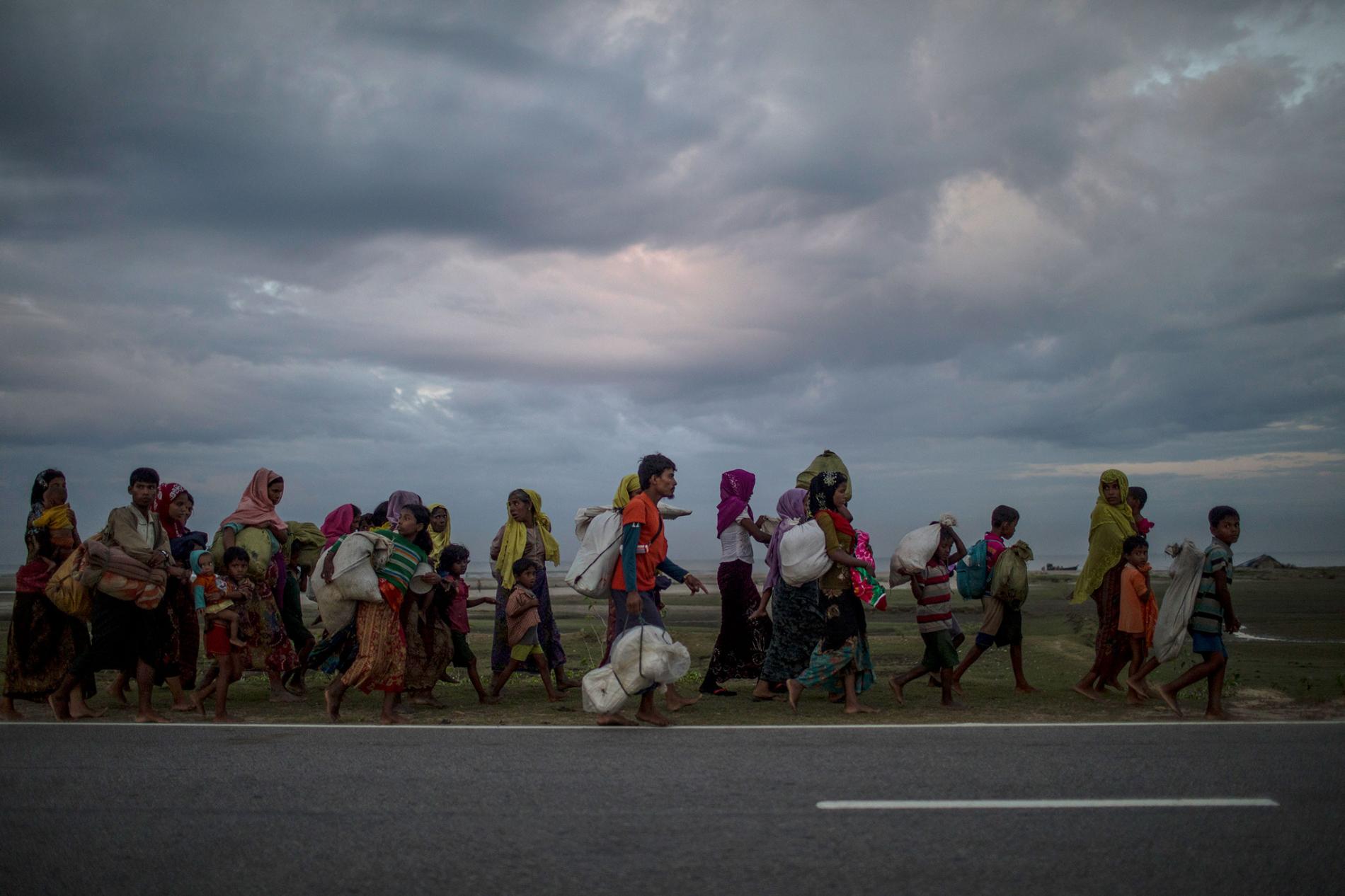 Recent terrorist attacks which killed eight people in Paris, Nice and Vienna have shifted EU focus towards religious extremism and enhancing security to prevent radicalization. France and Germany have already pushed to tighten EU borders and reform the Schengen free travel zone. Simultaneously, the bloc is due to discuss the pact on migration and asylum proposed by the European Commission earlier this year.

For an aging bloc battling to create unified policies, addressing national security threats, and lacking consensus on refugee migration, the measures outlined in the pact are unlikely to be accepted unanimously. Internal voices are also highlighting that the two debates on the agenda, the fight against terrorism and migration as well as asylum policy should not be equated as one.

Expect the interior ministers to focus on tightening control of the Schengen zone, the effects of which will be felt by the outskirts of the EU. In terms of migration and asylum policy, the ministers will likely face resistance by various member states against changes to the status quo. Still, final decisions are not due until December.