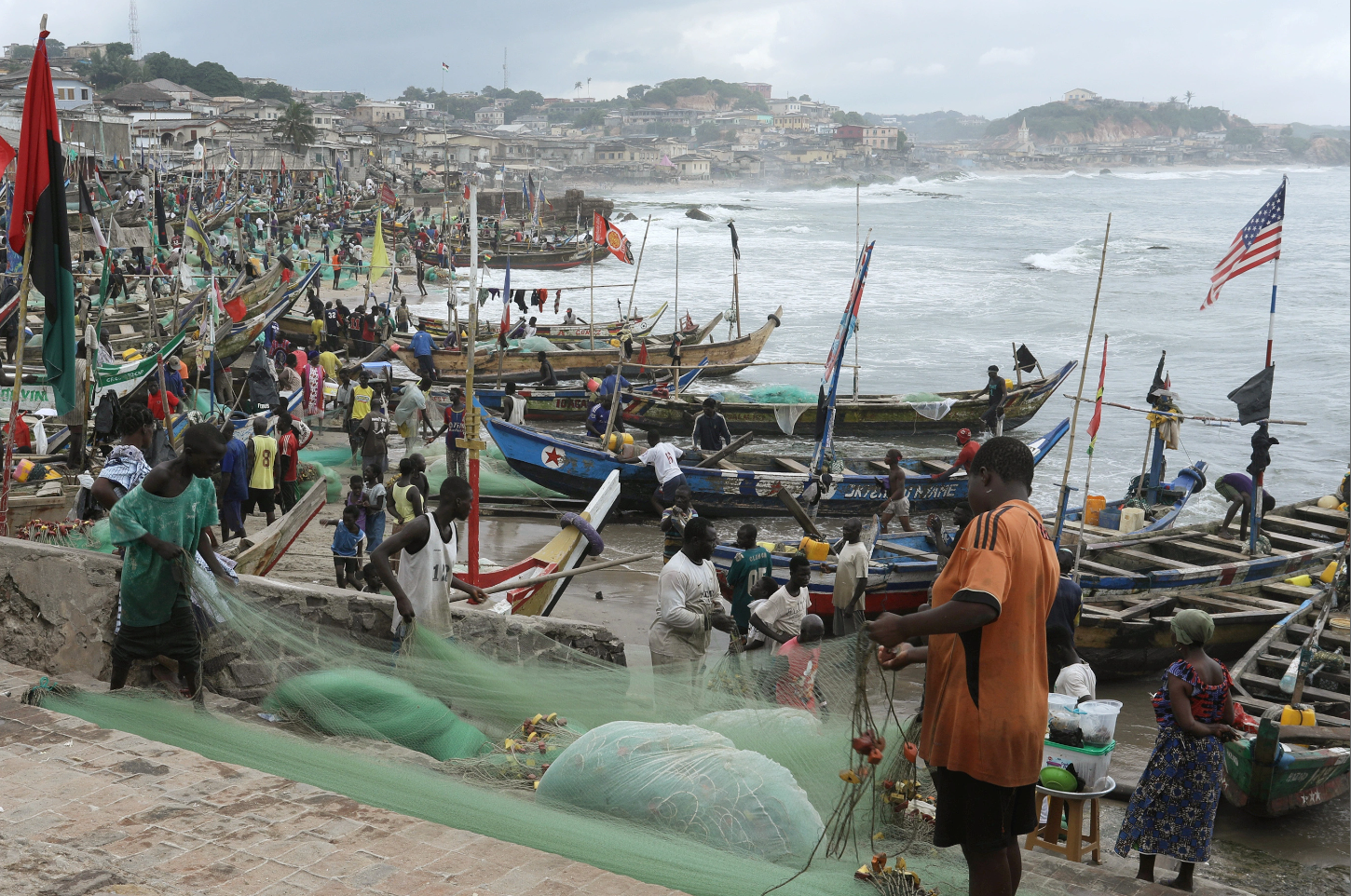 The Nordic-African summit has been key to developing informal working relationships with African countries – Photo: Brookings

The talks are thematically centered on peace and security, sustainable societies, measures to combat climate change and cooperation in multilateral forums. Foreign ministers from 25 African countries and all Scandinavian nations will attend.

Greater and strengthened ties between Africa and Scandinavia will indirectly boost NATO’s response to the Russian invasion of Ukraine. Last month, Sweden and Finland submitted applications to join NATO amid concerns for their own security. Should Scandinavia improve trade and investment ties with Africa, expect the benefits to accrue to NATO member-states’ expansive sanctions regime against Moscow. Indeed, Russia has increasingly turned to China, the MENA region and Africa as substitute depositories for its exports and FDI. As Scandinavia increasingly abandons its historic neutrality after nearly a century of struggles between Russia and the West, expect the Nordic capitals to more vocally support NATO’s attempt to economically strangle Russia into ending the war. This will be achieved in part by threats induced by African economic ties to Nordic economies, such as through investment and agritech dependency.