Exploratory talks between Greece and Turkey will start today in Athens. Discussions will focus on regional issues such as the 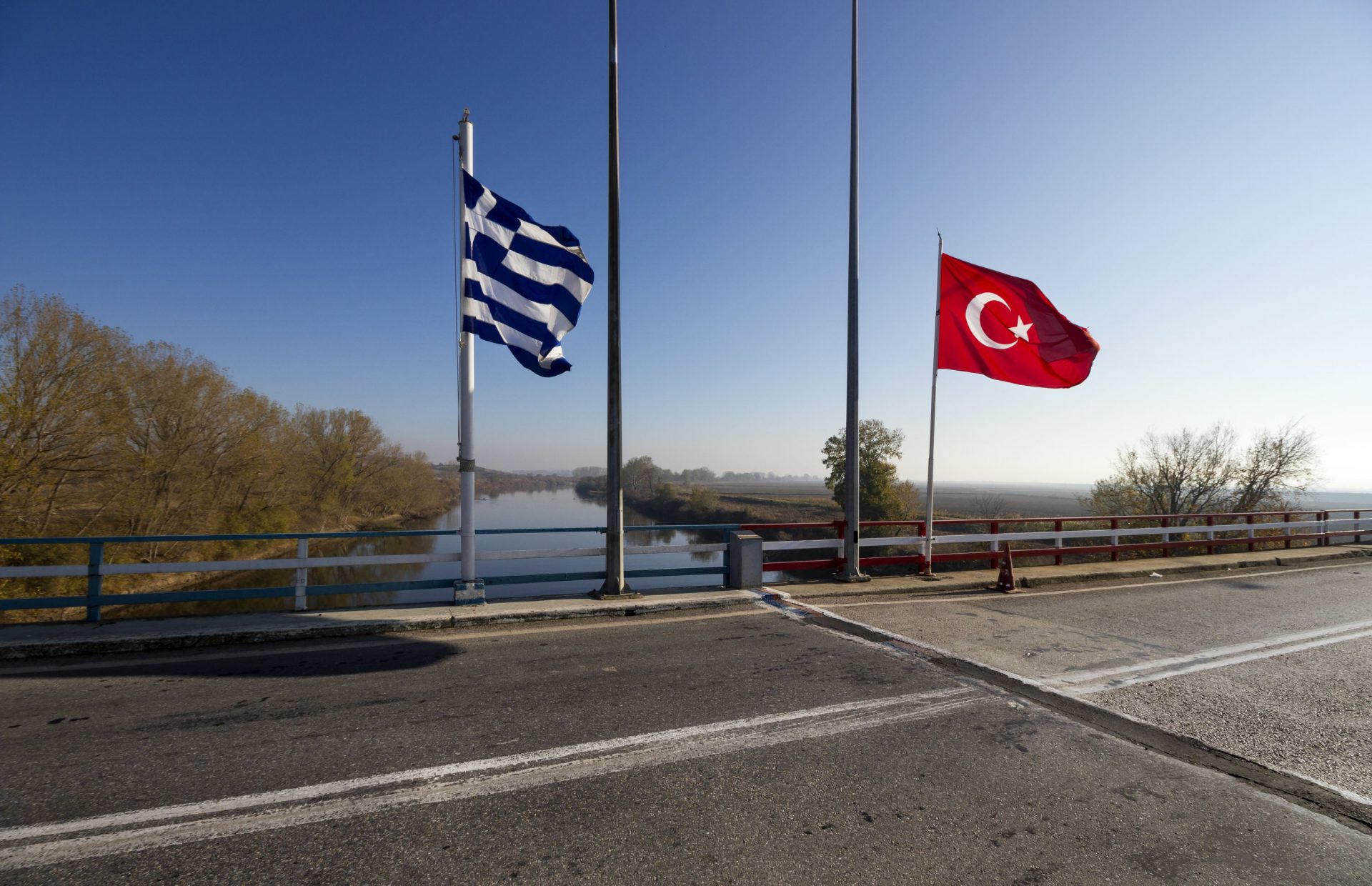 Exploratory talks between Greece and Turkey will start today in Athens. Discussions will focus on regional issues such as the demarcation of economic zones.

Since previous talks in January, tensions have continued to rise over the division of the Aegean Sea, where both countries have drilling interests. Disagreement over the delimitation of the two nations’ zones has resulted in threats of diplomatic action, including sanctions. The situation further deteriorated when Greek fighter jets were deployed to intercept the Turkish seismographic vessel TCG Cesme, which Greece claimed was preparing the area for maritime drilling.

Expect the Cesme incident to hinder diplomatic progress—neither country accepts responsibility for the incident and each will likely call on the other to do so. Fruitless talks between Greece and Turkey now could foreshadow an unwillingness to compromise in EU-planned talks in March concerning Cyprus, another key point of bilateral tension.

Though the spectre of EU sanctions against Turkey ostensibly remains, such action is highly unlikely and less threatening as Turkey drifts from the EU. Since Greece has explicitly stated that it will only discuss economic zones, it is not improbable for one or both sides to walk away from the table if Turkey raises additional issues such as demilitarisation of the Aegean.