IAEA board meets to discuss non-compliance with Iran nuclear deal 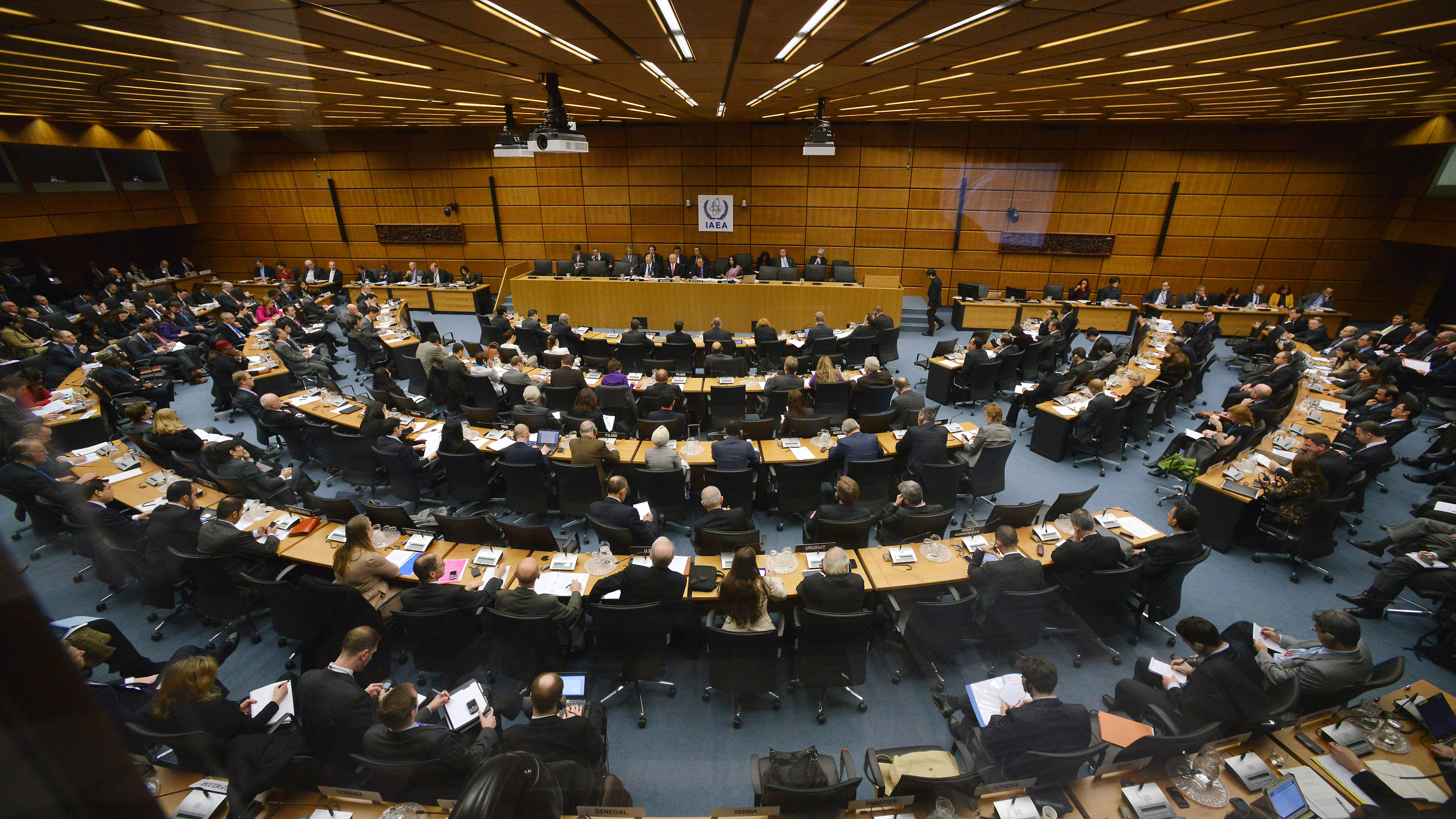 Iran has an enriched uranium stockpile of 1,510 kilograms—five times the 300-kilogram level that Tehran agreed to in the 2015 deal. Some experts believe this is enough for Iran to produce a nuclear weapon, although this process would require several more steps.

Tehran argues that the lack of European economic assistance to mitigate debilitating US sanctions has forced its non-cooperation with the deal. France, Germany and the UK formally disputed Iran’s non-compliance on January 14.

Expect pressure to mount on the Europeans as they try to keep the 2015 agreement alive. However, Iran warns it will formally leave the deal if Tehran is reported to the UN Security Council under the dispute mechanism process. This increases the prospects of the parties drawing out the dispute process until the US presidential election in November. If US President Donald Trump is re-elected, the UK is likely to leave, dooming any resurrection of the deal. If Trump is defeated, the new president is likely to be more amenable to keeping the deal alive, especially if the new president is Joe Biden, a major supporter of the 2015 nuclear accord.