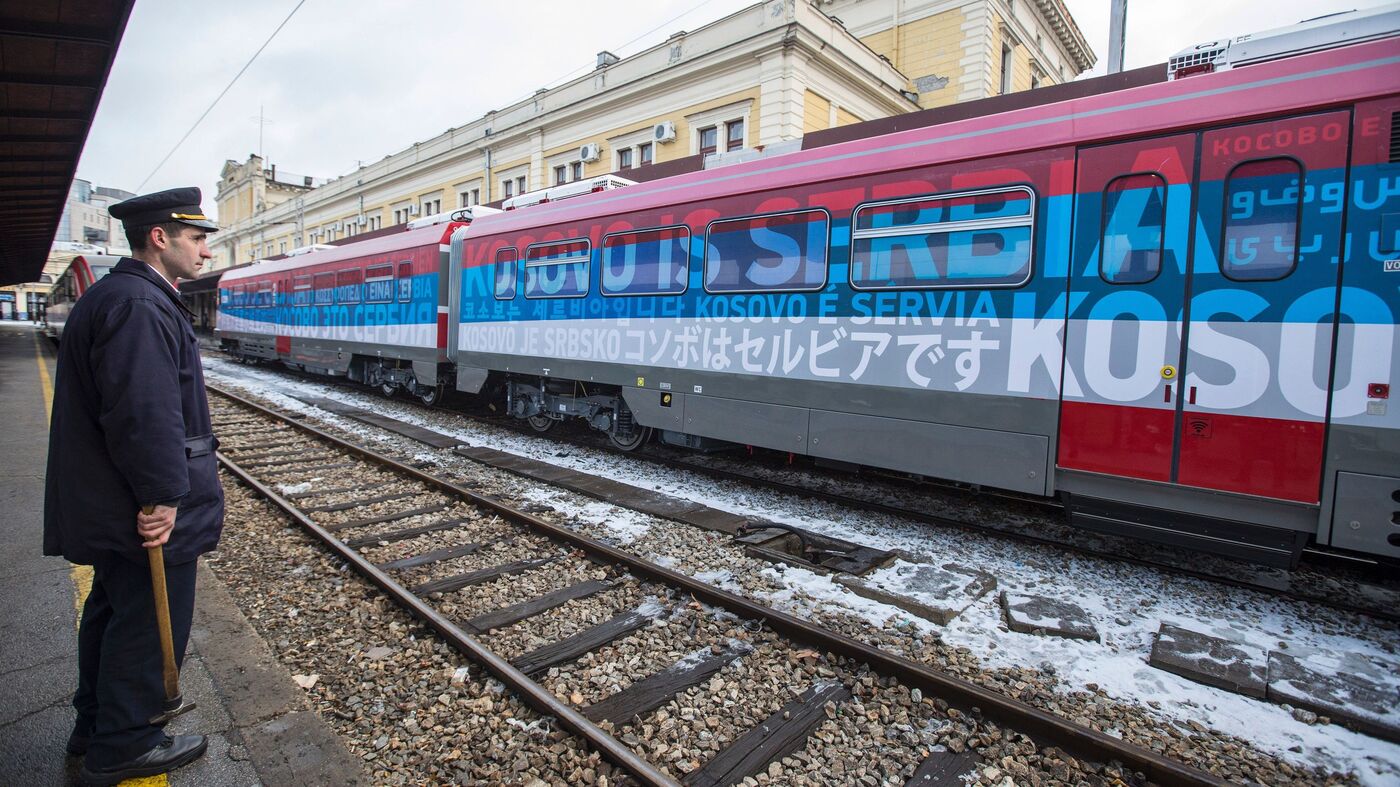 Kosovo is expected to lift tariffs on Serbian raw materials imports starting today in a bid to restart stalled normalisation talks with its neighbour—a key condition of EU accession for both countries.

Tariffs on all other Serbian goods will be dropped on April 1 for 90 days if Serbia reciprocates by removing its own trade barriers and ending its international campaign of imploring other countries to not recognise Kosovo’s statehood. Should Belgrade ignore the move, Pristina will reimpose all tariffs by June 15.

The move is a partial nod to pressure from the US and EU to lift the 100% tariffs on all Serbian imports imposed by previous Kosovar Prime Minister Ramush Haradinaj in 2018. Pristina’s current coalition government, led by Albin Kurti, is split on the issue. Serbia refuses to return to the ongoing 2011 normalisation talks with Kosovo until the tariffs are removed unconditionally.

Serbian President Alexandr Vucic has called the move a “trick”, making it unlikely that Belgrade will reciprocate in kind. Expect pressure from Washington to ramp up in the weeks ahead, exploiting a split in Kurti’s government. The White House is likely to threaten more consequences for Pristina if it does not fully remove all tariffs. Should Washington threaten to withdraw troops from Kosovo, the government’s junior coalition partner will likely leave the coalition.