Tehran will see a gradual reopening of low-risk businesses today after similar restrictions outside the capital were eased last Saturday. 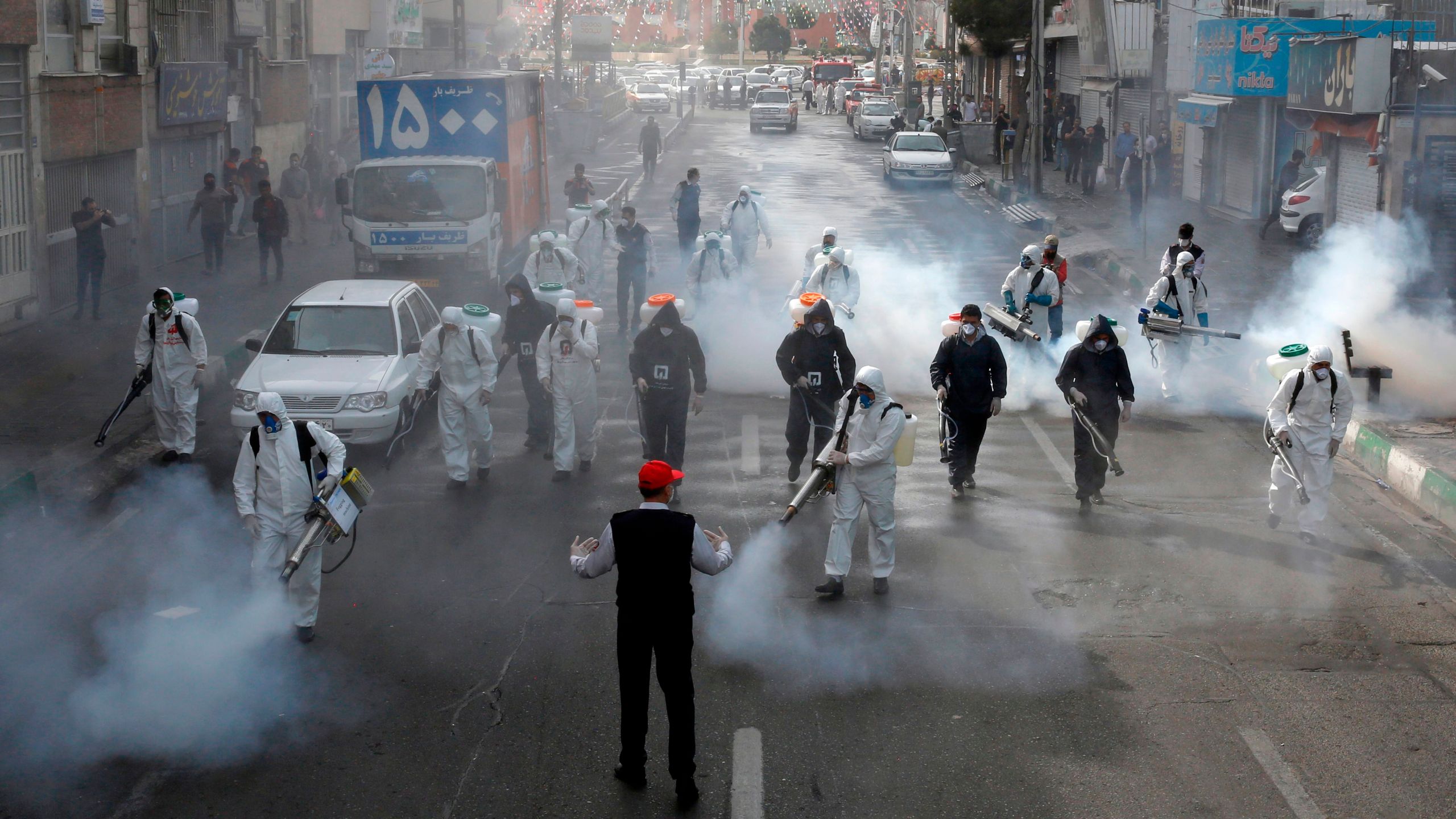 Tehran will see a gradual reopening of low-risk businesses today after similar restrictions outside the capital were eased last Saturday.

The move—which follows a week-long nationwide lockdown following the Nowruz holiday—is intended to brace a flagging Iranian economy, already hamstrung by US sanctions and incapable of withstanding a long-term hiatus.

Iranian President Hassan Rouhani recently called for a $5 billion emergency loan from the IMF to counteract the country’s COVID-19 outbreak, the worst in the Middle East. The request will likely face a US stonewall that would constrain the government’s capacity to reconcile its economic policy with the advice of medical experts.

The Tehran task force charged with handling the crisis has adamantly disagreed with Rouhani’s decision to reopen the economy. Several Health Ministry officials have accused leadership of delaying the national response to avoid disrupting parliamentary elections scheduled for February as well as vital trade and diplomatic ties with Beijing.

As the nation continues on its path of premature easing, expect a resurgence of cases to exacerbate international criticism and internal divisions within the Iranian government. Mitigation has been severely threatened by contradictory government communications, loose enforcement and resultant noncompliance among the Iranian citizenry.