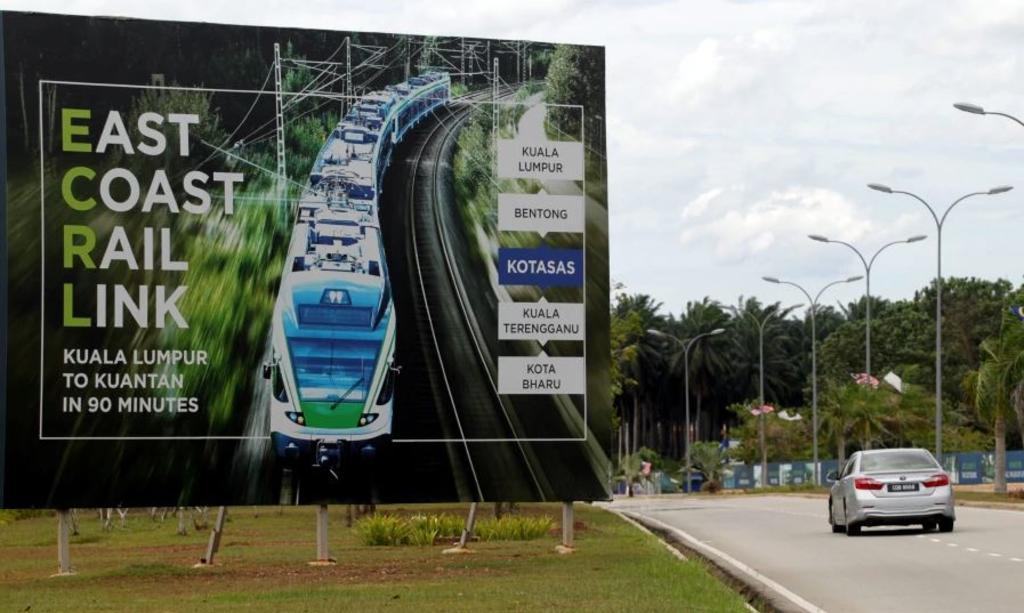 Relations between the two countries were put under strain after Prime Minister Mahathir Mohamad came to power last May following an anti-Beijing campaign platform. Mr Mohamad swiftly suspended two Belt and Road investment projects once assuming the premiership, declaring them too costly for Malaysia.

However, one of those suspended projects—the $20 billion East Coast Rail Link connecting Malaysia’s east to the west—has been restarted after Kuala Lumpur negotiated to shorten the line, saving some $5 billion. Another major project, Bandar Malaysia, which was cancelled by PM Mohamad’s predecessor Najib Razak, has also been restarted.

Politically, Mr Mohamad has waded into US-China tensions, appearing to side with Beijing. The PM has backed Huawei despite Washington’s ban on the company and criticised the US’s freedom of navigation exercises in the South China Sea.

Expect Malaysia to reap economic benefits from this pro-China approach. Indeed, Beijing has already committed to purchase an extra 1.9 million tonnes of Malaysian palm oil—worth around $1 billion—over the next five years, while investment flows, particularly in IT and infrastructure, are expected to increase.