Mali to hold second round of parliamentary elections

Photo: REUTERS / Luc Gnago Mali is set to hold its second round of parliamentary elections today. The previous round 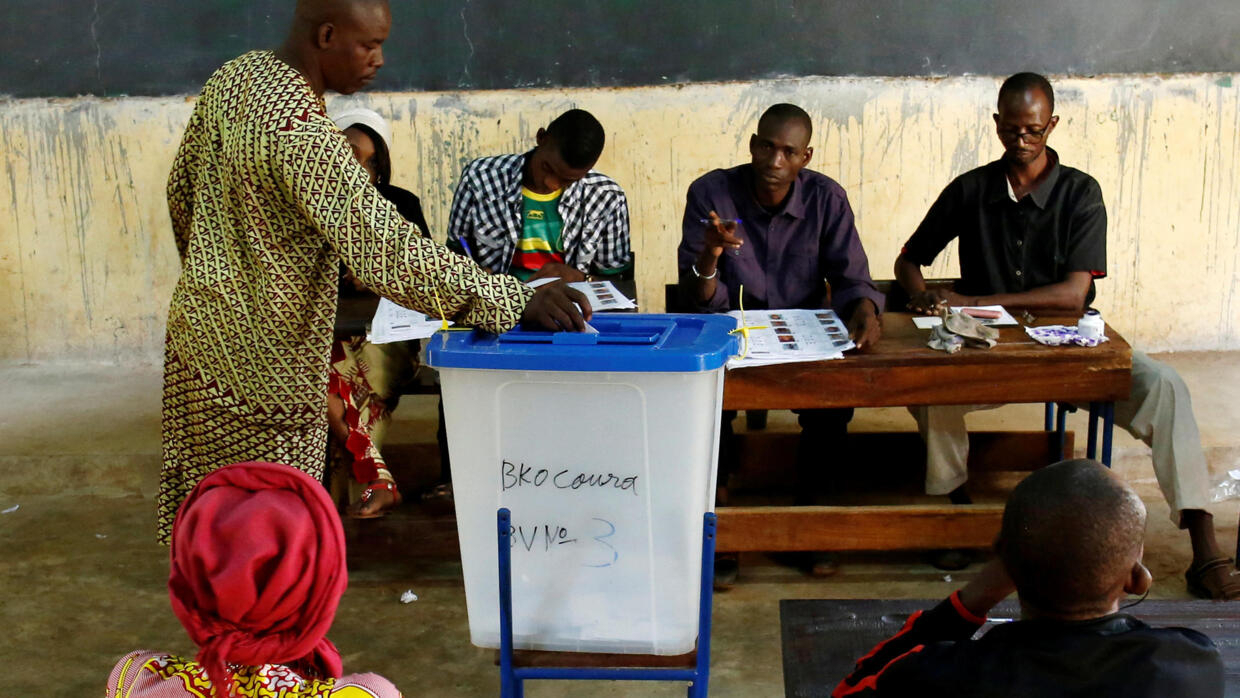 Mali is set to hold its second round of parliamentary elections today.

The previous round on March 29 had a tumultuous backdrop: rising COVID-19 infections, the terrorist kidnapping of opposition leader Soumaile Cisse, and the displacement of 200,000 Malians as a result of the country’s enduring Islamist and separatist insurgencies in the northern region. Consequently, voter turnout was only 7.5%. Incumbent President Ibrahim Boubacar Keita’s Rally for Mali Party secured a small edge in seats.

Low turnout is also expected today, with numbers likely to fall below the abysmal first round figure. Rally for Mali, which postponed this election in 2018 for security concerns, is unlikely to gain the legitimacy needed to reform Mali’s constitution. Since 2015, the government has agreed in principle to devolve power to regional assemblies in areas with long-standing grievances with the central government. But an election result that fails to adequately represent key groups within Malian society will likely fail to accomplish this or successfully resolve the deeply rooted violence in the West African country.