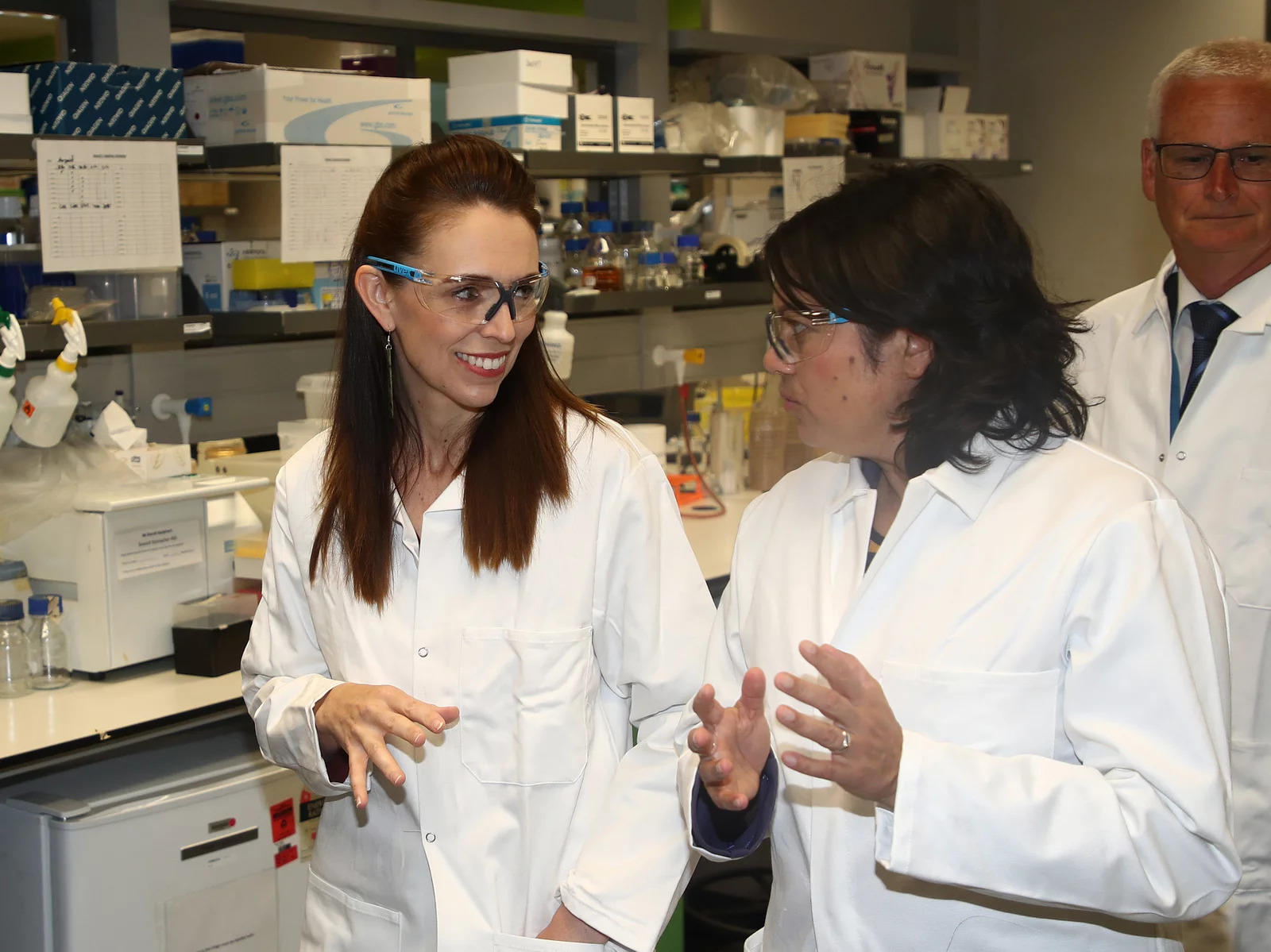 New Zealand will remove most of its vaccine mandates today.

Removal of the vaccine mandates includes all industries except for those working with vulnerable populations, such as elder care or health facilities.

The announcement comes as health experts predict that New Zealand is reaching the peak of its record omicron spike. New Zealand has been applauded abroad for its successful pandemic response. The country boasts one of the lowest death rates per capita. Government officials have cited collective immunity, high vaccination rates, and a readiness to return to normalcy as the rationale for the decision.

After experiencing a 3% GDP growth rate at the end of last quarter, New Zealand is looking to bolster its economic growth to beat a smaller projected growth rate of 0.3% this quarter.

In the short term, the removal of mandates will lead to increased business for local establishments throughout New Zealand. Expect to see growth in multiple sectors, including the tourism industry, as New Zealand also recently re-opened its borders to Australia. Barring the appearance of a new variant, New Zealand will likely surpass its projected 0.3% first-quarter growth rate as a result of an ongoing effort to relax restrictions.