Russian Foreign Minister Sergey Lavrov will today meet with his Iranian counterpart, Mohammad Javad Zarif, in Moscow. The meeting between 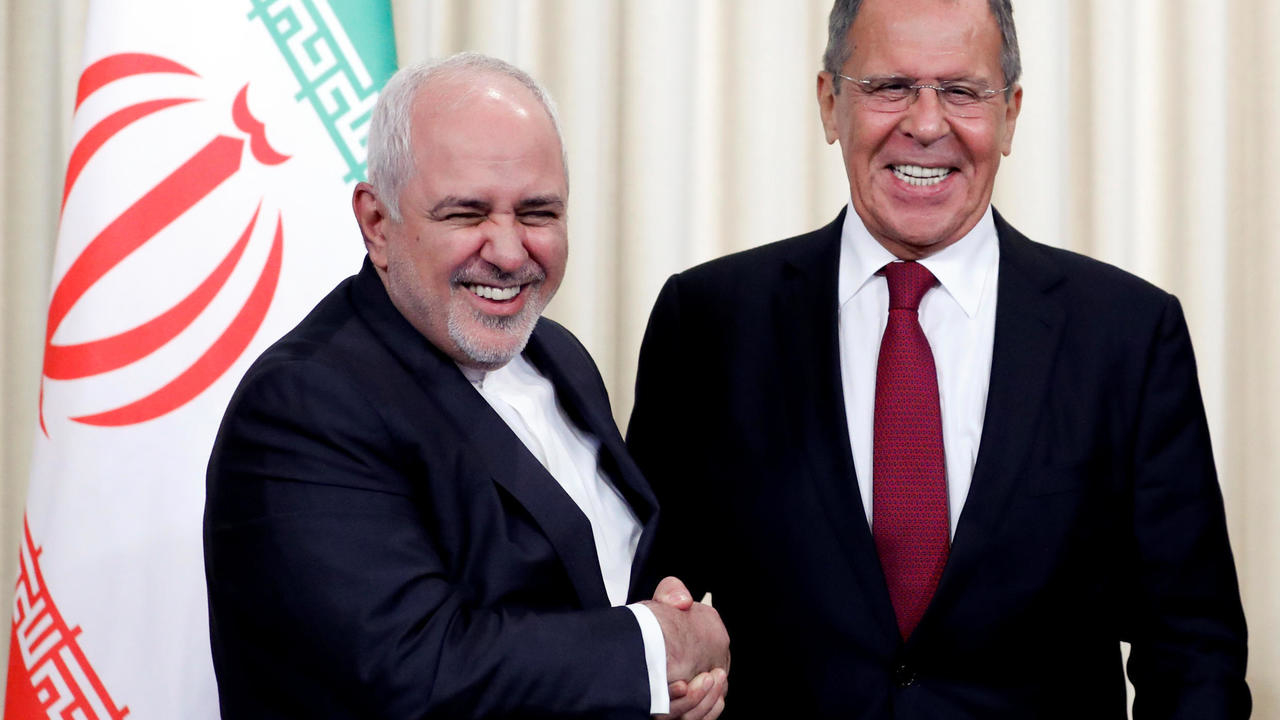 The meeting between the two ministers is expected to cover a number of international issues to increase cooperation between Moscow and Tehran. Topics include regional security in Nagorno-Karabakh following a November ceasefire, the Iranian nuclear program, and Middle Eastern affairs in Syria and the Persian Gulf.

This is the fourth meeting between Lavrov and Zarif in the past 12 months, signaling a growing desire for cooperation between Moscow and Tehran. A tighter Moscow-Tehran axis would undermine US regional influence and increase economic and military benefits for both nations, especially as a new US administration under President Joe Biden takes power. Both share an interest in limiting US influence in Central Asia and have grown closer through military cooperation in Syria. They have also increased trade to combat the effects of US sanctions. A closer relationship would see continued meetings to organise joint actions and policy around military aid or intervention in Central Asia and the Middle East, and increased trade in the technology and energy sectors, especially in the face of potential future sanctions.