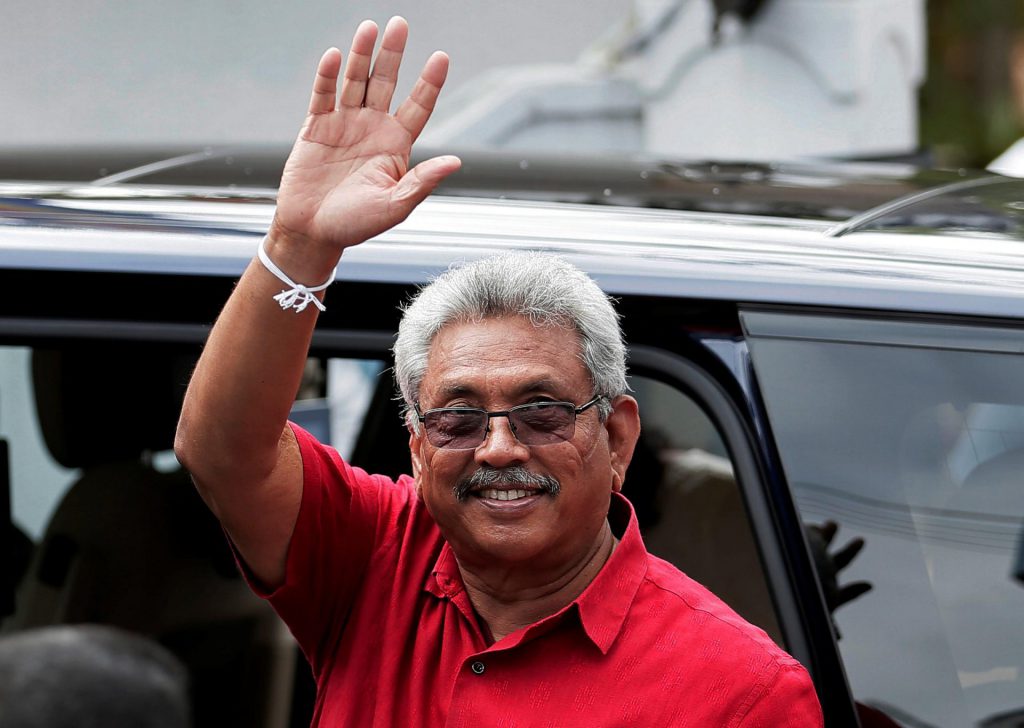 The SLPP won a decisive supermajority in parliament, securing 150 seats out of 225 in the unicameral legislature. The victory will allow the Rajapaksa brothers—the president’s brother, Mahinda, will retain his position as prime minister—to push through constitutional reforms that will increase the executive authority of the president.

It is highly likely that the new government will table a motion to remove the two-term limit on the presidency, thus facilitating Mahinda’s candidacy in the next president election, four years from now. The SLPP cabinet is also expected to repeal the 19th amendment to the constitution, a measure instituted to distribute powers evenly among the president, prime minister and other state organs.

With Gotabaya appointing former military officials to senior bureaucratic posts, effectively bypassing ministries, the perceived centralisation of power has incited fear among minority and human rights groups. This trajectory is likely to create flashpoints with Sri Lanka’s Tamil and Muslim minorities, who will likely become scapegoats as independent political entities are slowly weeded out. This will effectively erode any semblance of democratic process in the country.